NEW AMBULANCE STATION IS ON THE WAY FOR CLYDE NORTH 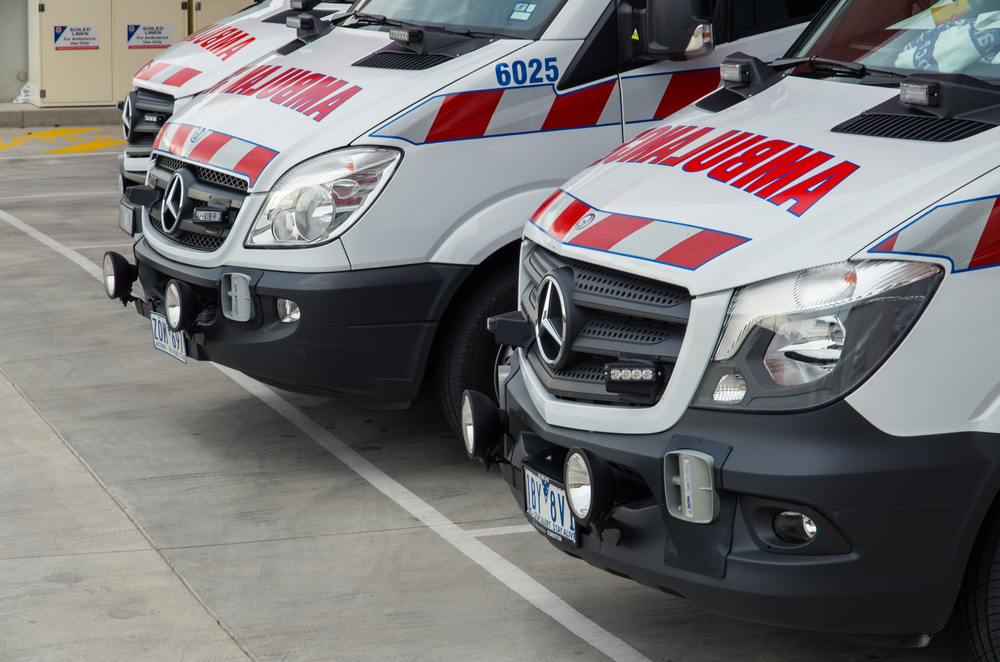 The State Government is boosting ambulance resources in Clyde North with a new multi-million dollar ambulance station coming to Matterhorn Drive, about 5 minutes down the road from the St.Germain community.

The announcement came on Thursday 10 January, when Minister for Health Martin Foley and State Member for Bass Jordan Crugnale announced Bowden Corporation had been appointed to construct the new multi-million dollar facility.

The new 24-hour ambulance station, which is on track to be completed by the end of the year, will feature a four-bay garage for ambulances, rest and recline areas, training facilities, a fully equipped kitchen and improved security and car parking facilities.

The location of the new station allows easy access to main roads and major local sites including schools, shopping precincts and community facilities.

State Member for Bass Jordan Crugnale said that better emergency care for families living in Clyde North and surrounds is just around the corner.

GET YOUR BACKYARD READY FOR SUMMER

After a long cold winter make the most of the sunny days and balmy evenings by creating the ultimate summer hangout. Beat the heat and get your backyard set for summer now.

The St.Germain and Gill Family Corp teams were honoured to receive a commendation at the inaugural Casey Design Excellence Awards 2022 last month!

LAND AT ST.GERMAIN CURRENTLY SOLD OUT

Now that we've reached this amazing milestone, we are very much looking forward to seeing our Clyde North community continue to grow and thrive.

Whilst there is a great deal of activity happening out at St.Germain, we will be closing our Sales Office from Monday 5 September 2022.