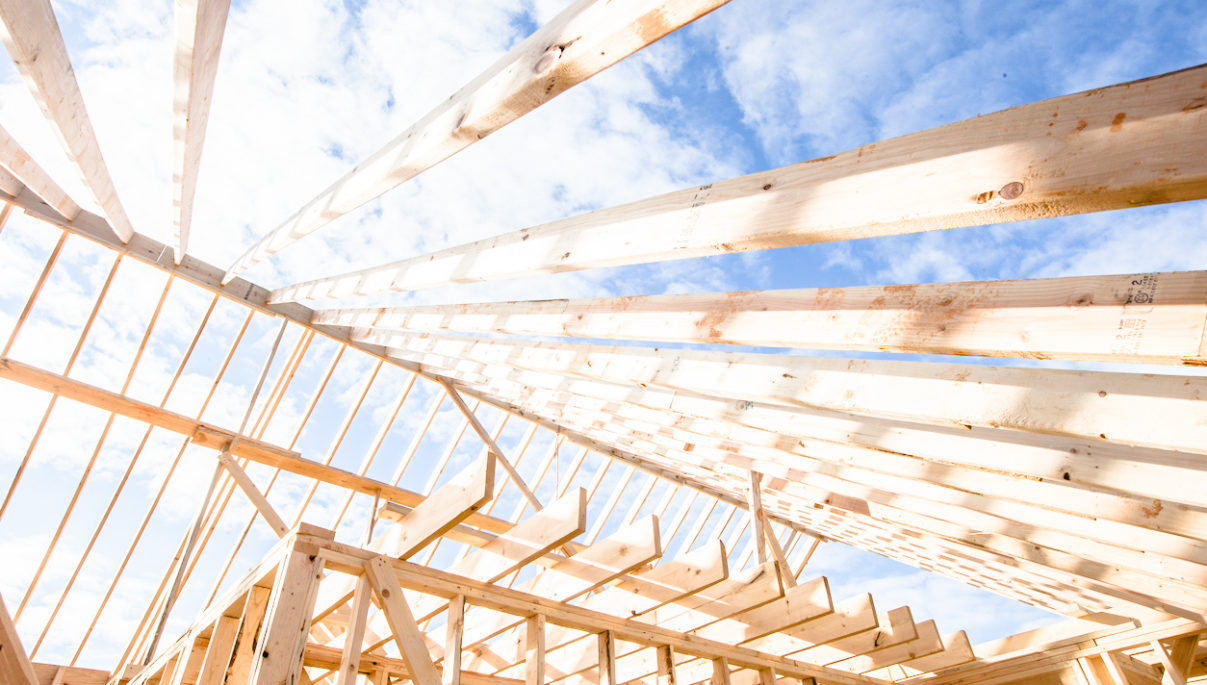 If you successfully applied for the federal government’s HomeBuilder grant, you may very well be stressing about finding a builder and getting your project started in time to claim it.

HomeBuilder has been incredibly successful. More than 121,000 people applied for the grant by the time applications closed on 14 April. They then had six months from the time they signed their contract to begin construction – a time limit that had already been raised from just three months when HomeBuilder launched!

Six months wasn’t long enough. Delays in the construction industry caused by COVID-related supply issues, added to the lack of available builders due to the huge spike in demand, was causing all sorts of stress to everyone concerned.

Thankfully the government realised the extent of the problem and changed the rules. It’s a relief for homeowners, especially those that might have hit delays in getting their finance approved or struggled to find a builder.

But it’s also great news for the building industry, as it means builders can now accept more HomeBuilder jobs and progress their contracts normally.

Mostly, we’re just thankful that all our St. Germain residents who successfully applied for HomeBuilder will now sleep easier, knowing that they have more time to start their dream home in our wonderful community.

THE BEST DINING SPOTS IN THE CITY OF CASEY

Living in the City of Casey gives you access to a great variety of cafes, bars, and restaurants located just […]

The Casey ARC is reopening on Wednesday 7 July after being closed for over a year due to COVID-19 and significant upgrade works!

READ ALL ABOUT IT IN ST. GERMAIN NEWS

Our quarterly newsletter is delivered free to all St. Germain residents!

With school holidays just around the corner, here are our top three suggestions for activities to do in or close to Clyde North.