LAND SALES ON THE RISE IN MELBOURNE’S NEW ESTATES 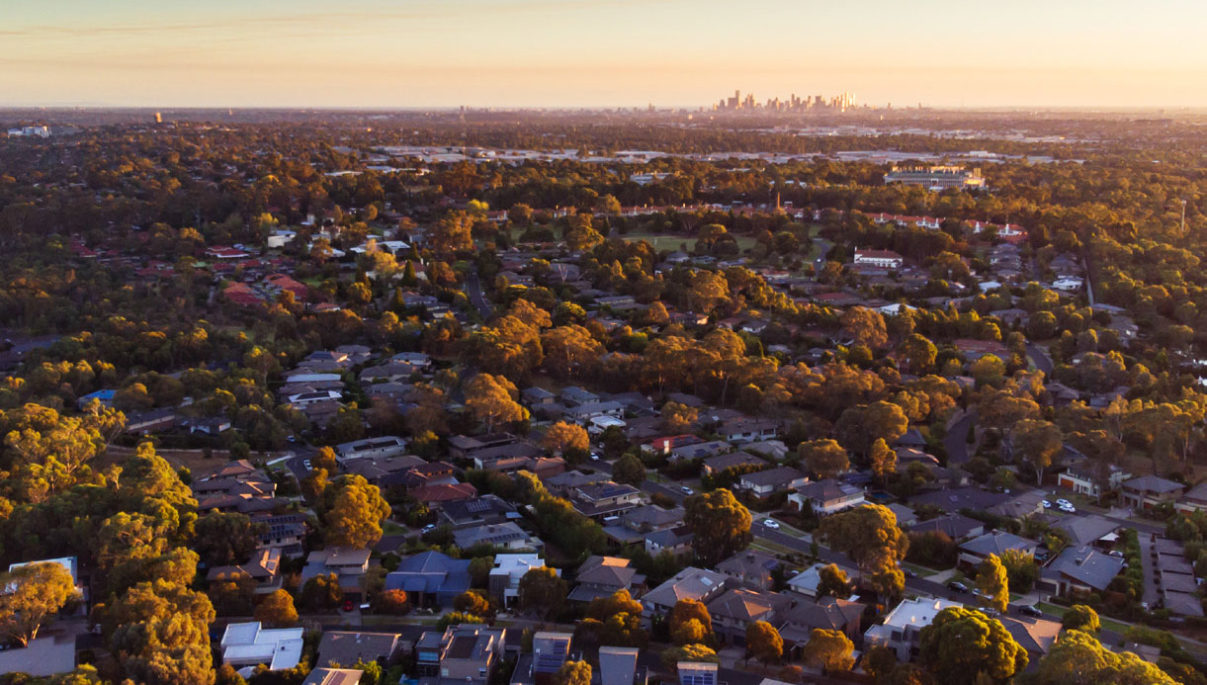 Land sales are on the rise in Melbourne’s outer suburbs, according to RPM Real Estate Group’s Q3 Residential Market Review. The report reveals an upturn in Melbourne’s land market is underway, with lot sales across Melbourne and Geelong’s new home estates increasing 48 per cent to 2,657 for the September quarter from the previous quarter. According to the report, recent stimulus measures are having a positive effect, with total lot sales increasing for the sixth consecutive month.

RPM’s head of Communities Luke Kelly said renewed confidence and increasing housing values in the established market is encouraging ‘move up’ buyers to sell their current home and upgrade to a new house and land package.

“Although Melbourne’s median lot price rose marginally to $315,500, we’re finding that continued incentives in the order of five to 10 per cent, which equate to sub-$300,000 pricing, and well-priced titled stock is attracting still price-sensitive buyers,” he said.

While property values in Melbourne’s inner suburbs have continued to rise, sales of new land lots in the growth corridors surrounding Melbourne and Geelong have been measured in comparison. But, lower mortgage rates and record low-interest rates have spurred demand for new lots.

Despite the upswing in sales activity in new housing estates across Melbourne, this has not yet led to a significant rise in land lot prices.

“If buyer confidence continues to strengthen, incentives and rebates continue to materialise into net median pricing under $300,000 and the median lot size remains under 400sqm, we will likely get back to a stable and sustainable market by mid-2020,” Mr Kelly said.

The data also reveals that median lot sizes have started to increase, up 1 per cent to 395 square metres.

It seems like only yesterday that Stage 1 was released at St.Germain, and now, only a handful of townhomes remain in our Clyde North community!

THE ARCHIBALD PRIZE IS COMING TO BUNJIL PLACE GALLERY

Art aficionados will be tickled to hear that Australia’s most prestigious portraiture prize will be shown exclusively at Bunjil Place Gallery!

Beautiful Wilson Botanic Park in Berwick is turning 30 years old, and everyone’s invited to get in on the celebrations!