MELBOURNE LAND SALES UP BY 17 PER CENT 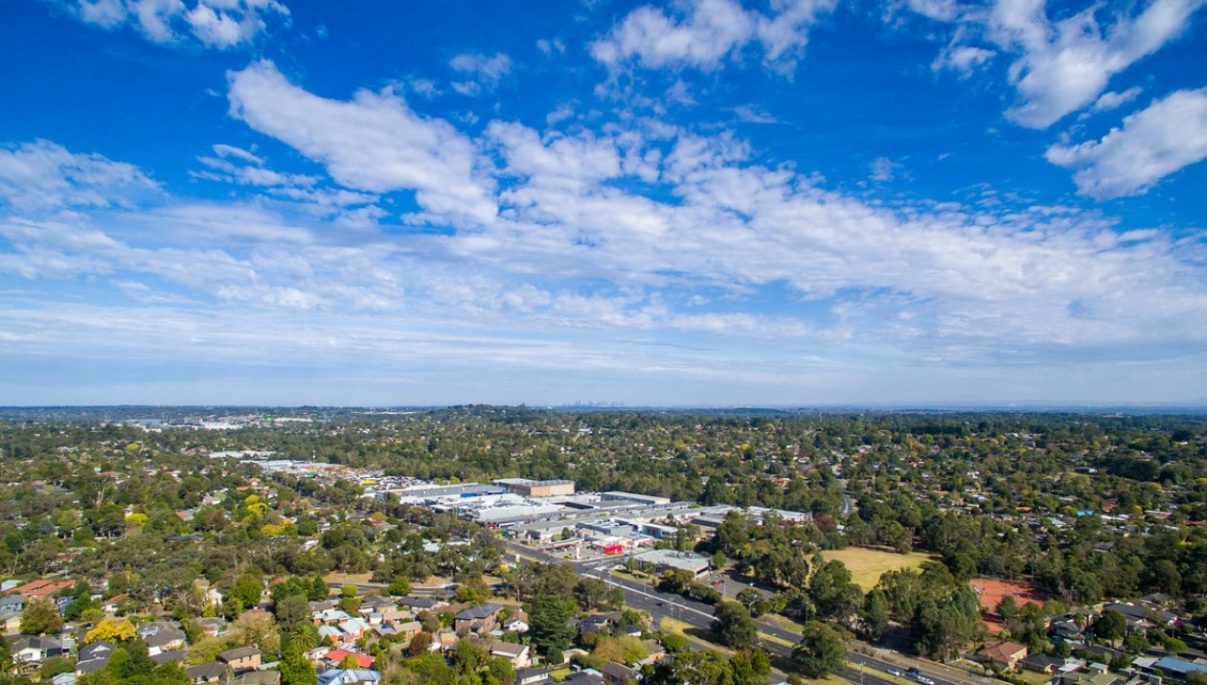 Combined improvements in buyer sentiment and increased borrowing power are stimulating the recovery of Melbourne’s land market with total lot sales increasing by 17 per cent to 3,185 for the December quarter.

The latest data from RPM reveals that Melbourne and Geelong’s new housing markets saw an eighth straight month of sales growth through to November, while December, a typically slower month, in fact outperformed the monthly average.

“Rising values in the established market and moderating prices in the land market has reduced the land-price-to-house-price ratio, meaning buyers are seeing more value in a block of land or a house and land package rather than an existing house,” RPM head of communities Luke Kelly said.

“Buyers are seeing value in the land market given they can negotiate a well-priced larger lot, with developers keen to move returned titled stock and unsold lots.”

In Melbourne’s southeast growth corridor, gross land sales climbed 17 per cent in the December quarter. Additionally, the western and northern growth corridors recorded 14 per cent and 16 per cent increases respectively.

Also interestingly, the share of investors spiked by 37 per cent for December quarter 2019, substantially higher than the same time in 2018.

GET YOUR BACKYARD READY FOR SUMMER

After a long cold winter make the most of the sunny days and balmy evenings by creating the ultimate summer hangout. Beat the heat and get your backyard set for summer now.

The St.Germain and Gill Family Corp teams were honoured to receive a commendation at the inaugural Casey Design Excellence Awards 2022 last month!

LAND AT ST.GERMAIN CURRENTLY SOLD OUT

Now that we've reached this amazing milestone, we are very much looking forward to seeing our Clyde North community continue to grow and thrive.

Whilst there is a great deal of activity happening out at St.Germain, we will be closing our Sales Office from Monday 5 September 2022.